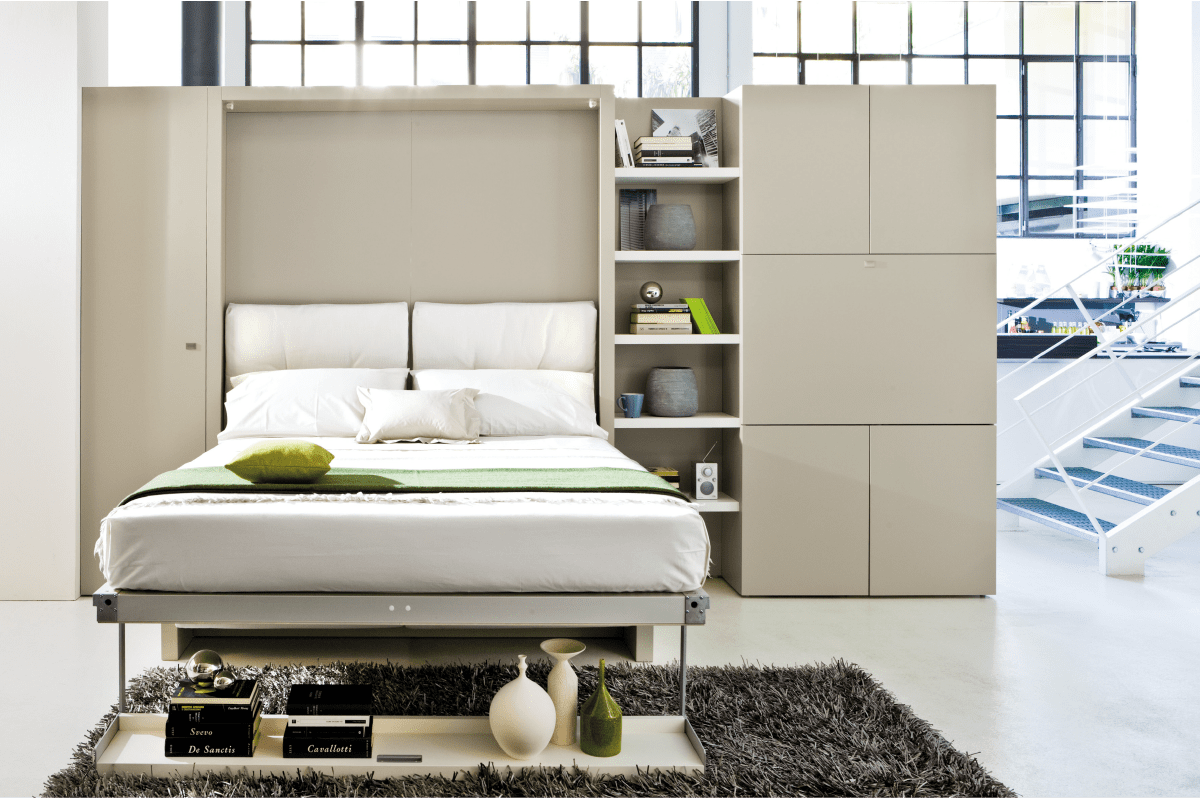 It seems that only fragments of the original text remain in the Lorem Ipsum texts used today. One may speculate that over the course of time certain letters were added or deleted at various positions within the text. This might also explain why one can now find slightly different versions. Due to the age of the Lorem Ipsum text there are no copyright issues to contend with. 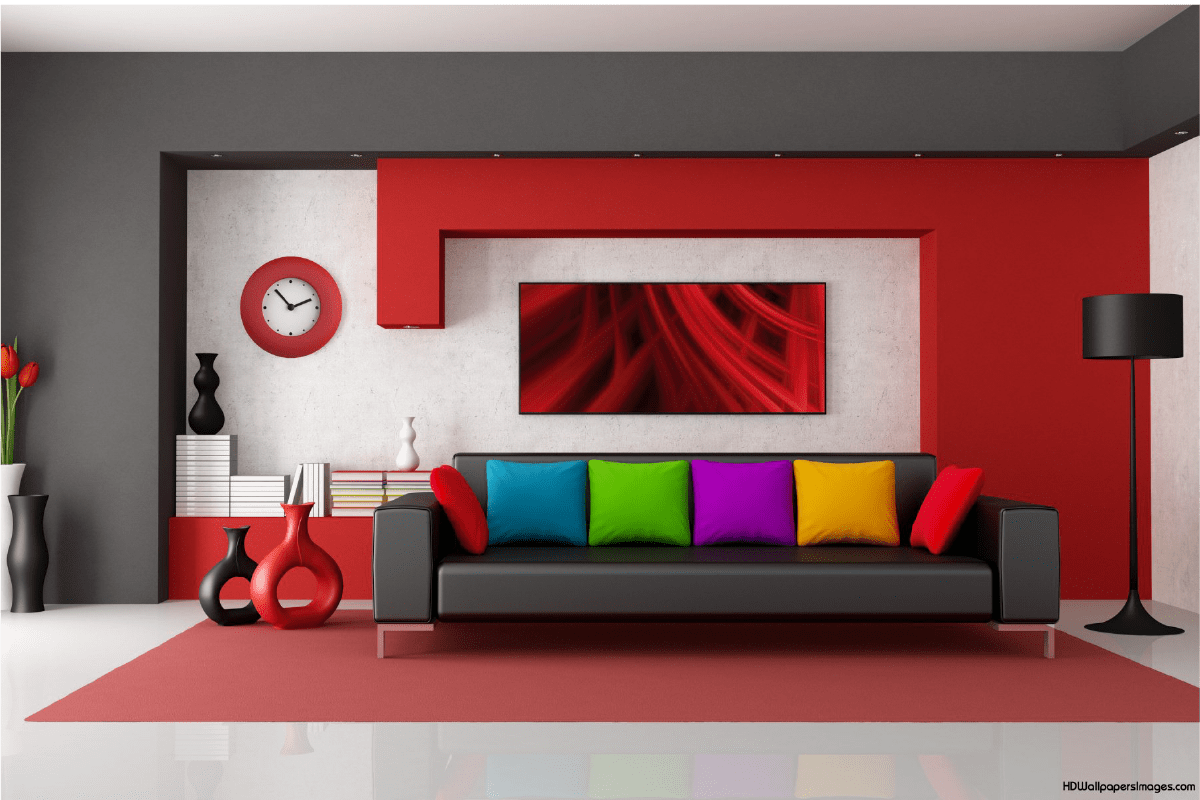 The most well-known dummy text is the 'Lorem Ipsum', which is said to have originated in the 16th century. Lorem Ipsum is composed in a pseudo-Latin language which more or less corresponds to 'proper' Latin. It contains a series of real Latin words. This ancient dummy text is also incomprehensible, but it imitates the rhythm of most European languages in Latin script.

The advantage of its Latin origin and the relative meaninglessness of Lorum Ipsum is that the text does not attract attention to itself or distract the viewer's attention from the layout. 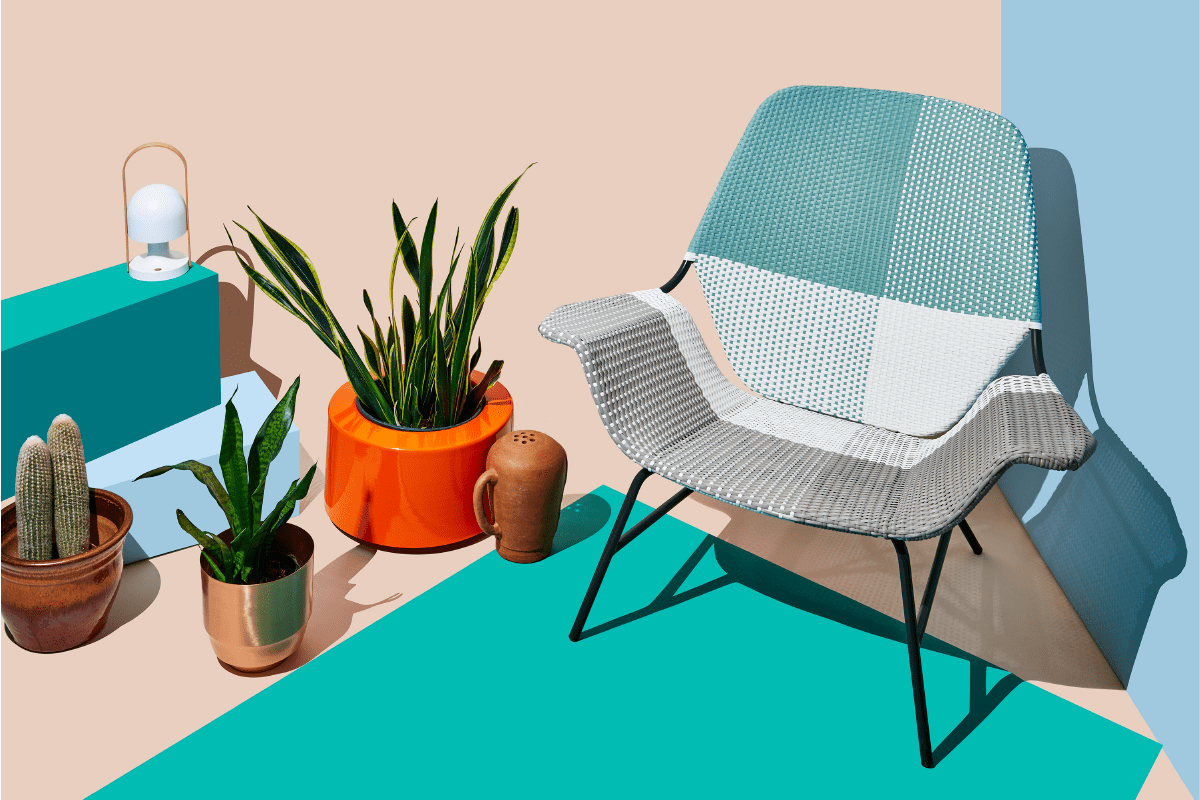 According to most sources, Lorum Ipsum can be traced back to a text composed by Cicero in 45 BC. Allegedly, a Latin scholar established the origin of the text by compiling all the instances of the unusual word 'consectetur' he could find and eventually recognized it as a passage from 'De finibus bonorum et malorum' (On the extremes of Good and Evil) by Cicero, a book that was very popular in the Middle Ages: 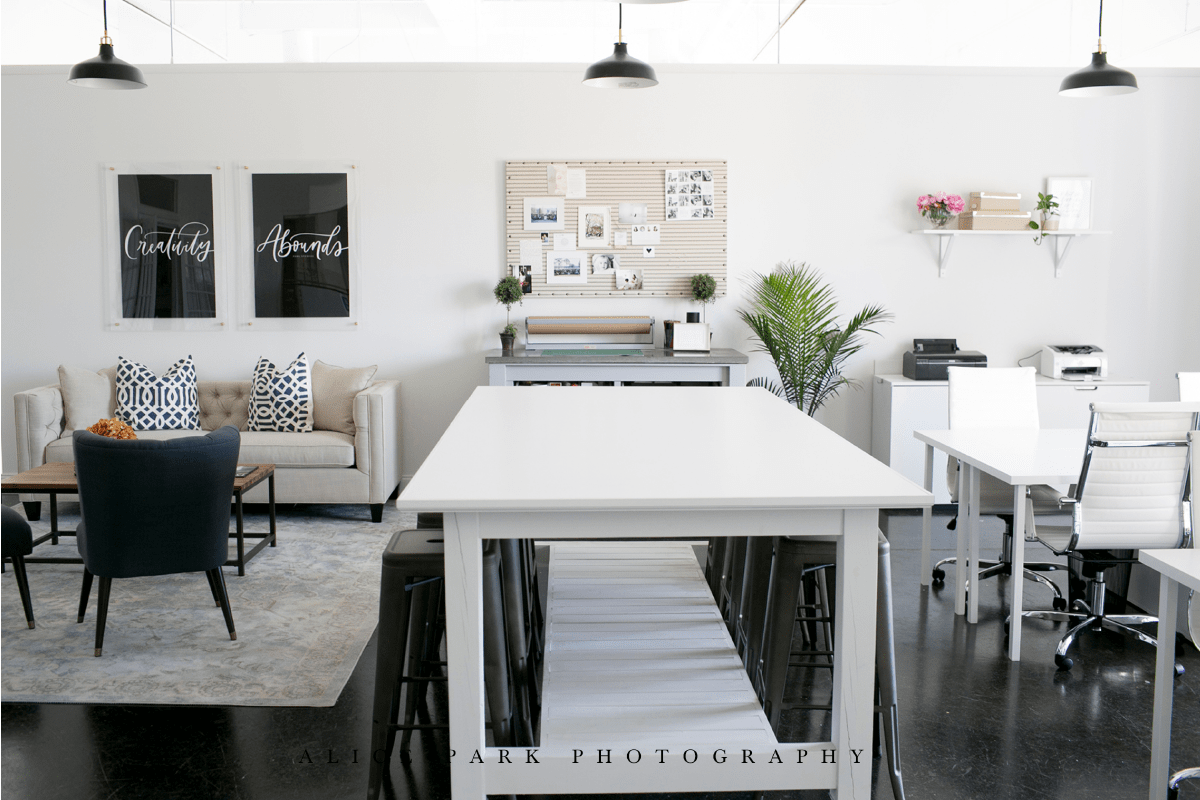